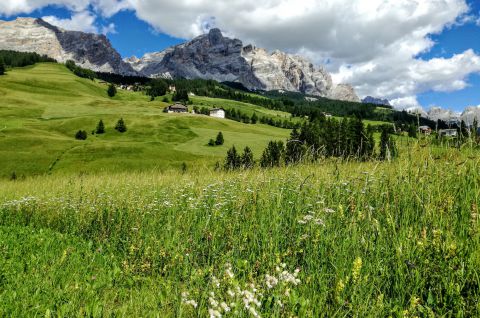 Among ski slopes and hiking trails

Val Badia was inhabited since the prehistoric period. Archaeological evidences, rediscovered on the Passo delle Erbe between 7000 and 5000 b.C., show that the valley was occasionally visited by hunters during the summer season. The first stable settlements date back to the Bronze Age, between 1600 and 1250 a.C. Val Badia was populated mainly by shepherds and farmers and it is presumed that the first village in the area of ​​Sotciastel in Badia was founded between the end of the XIII and the XVI centuries.

The village of Corvara is part of Alta Badia, which includes the towns of Badia, La Villa, San Cassiano, La Valle and Colfosco. A few years ago our territory became UNESCO heritage. Corvara is located at the foot of the majestic Sassongher, between Val Gardena and Campolongo pass, at an altitude of 1500 meters above sea level and hosts millions of visitors every year. No metter if you are a fan of 2 wheels, 4, campers or anything else, you will find the typical hospitality of Ladin populations. In Corvara there are several shops available for any requirement: from supermarkets with typical products and local meat to pharmacies, clothing stores for every taste, perfumeries, jewelries, as well as autochthonous artistic weaving mills. 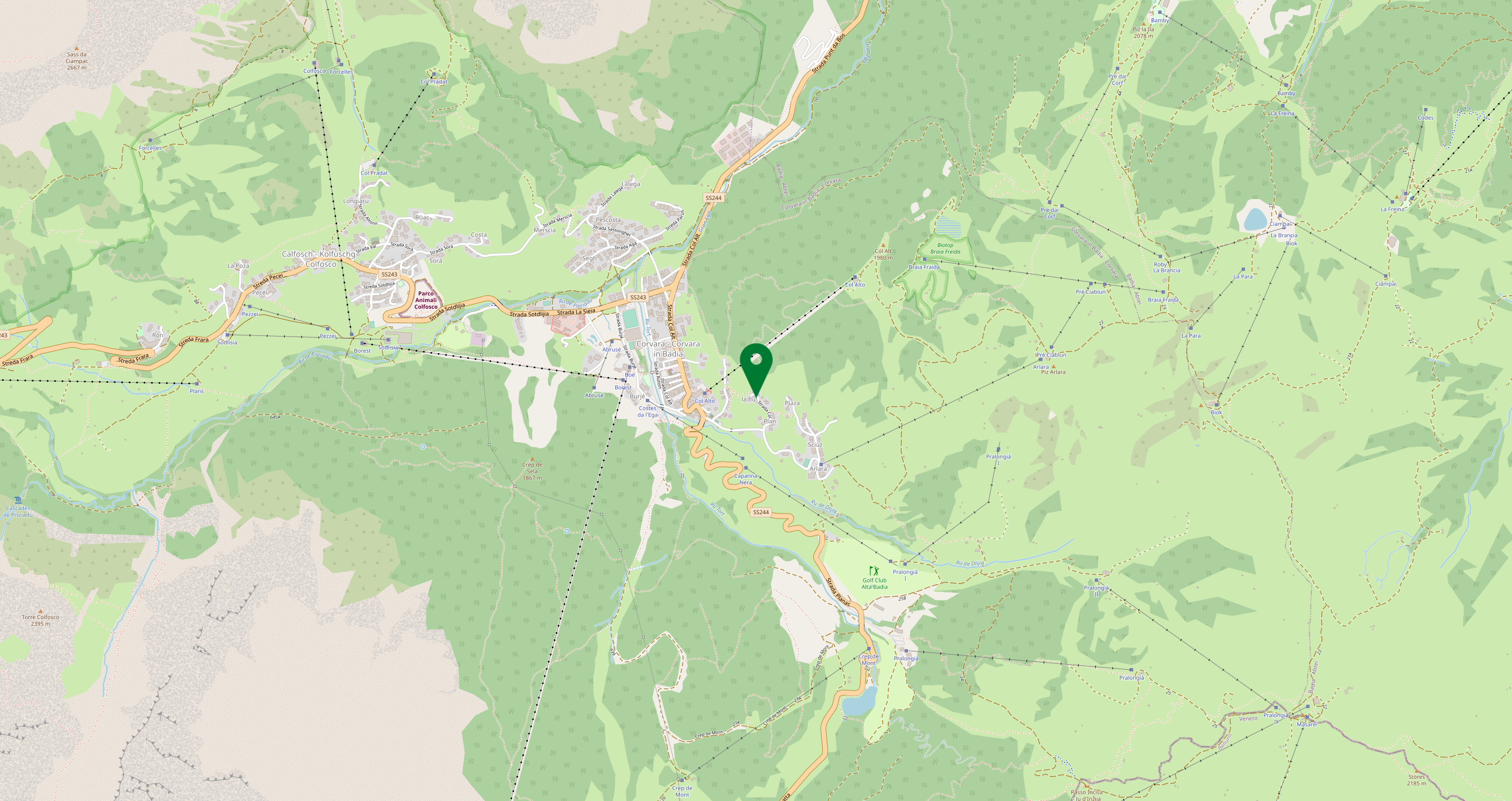